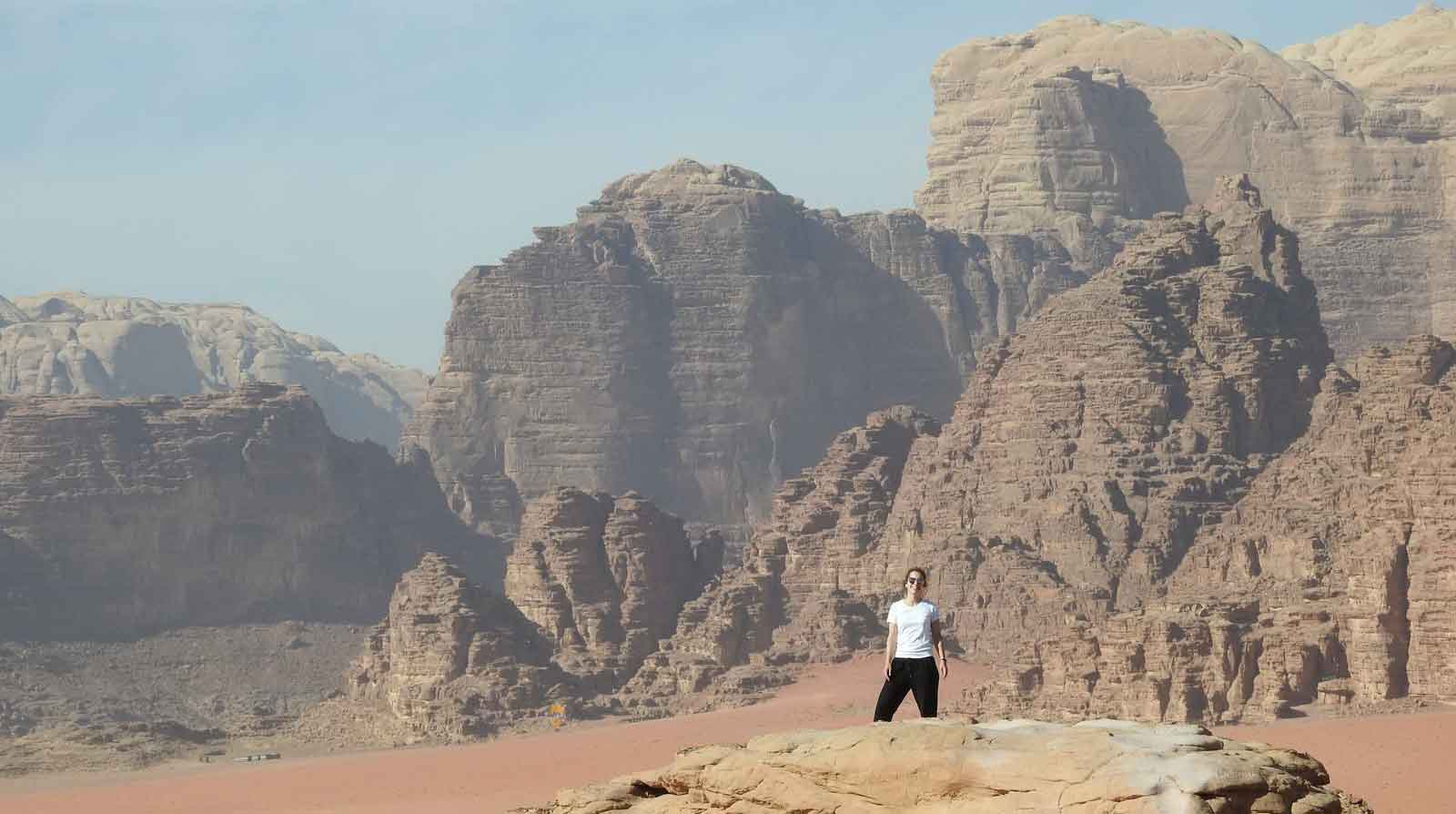 As if you were taken to another planet

You won't believe it till you see it

History , Nature and religion have never combined more perfectly to make a country so unique and spectacular  as it did with Jordan : From the Persians to the Faros , and from the Greeks to the Romans who have been here  in Jordan in some parts of history , and with all the prophets that were mentioned in the Bible and the holy quran from Mohammad to  Moses and  from Jesus the christ  to John the Baptist , they either lived, passed through or died on this land , and from Petra with the deep history and amazing canyons to Wadi Rum with the highest mountains in Jordan and the Reddest sand dunes that you could ever see and feel as if you were taken into another planet , to Jerash & Umm Qais with the largest standing Greek and Roman ruins in the world  , to the lowest point on earth at the Dead sea, and there is a lot to see in between 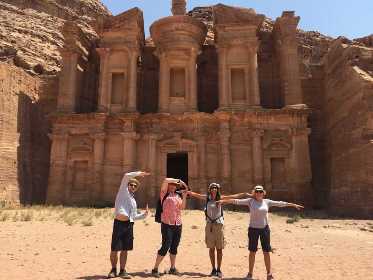